The building of Ivselbank, 1928, architect Vesnin V.A., Red Army Street, 10/1. The Federal Cultural Heritage Site. The resolution was made by the Council of Ministersof the RSFSR № 624 on December 4, 1974 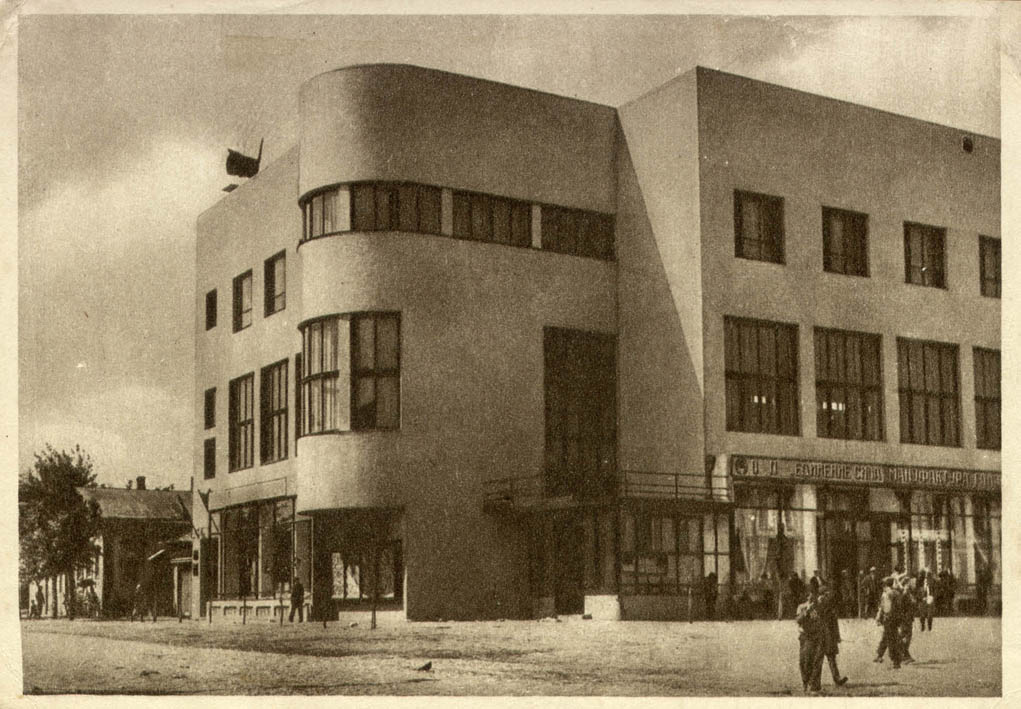 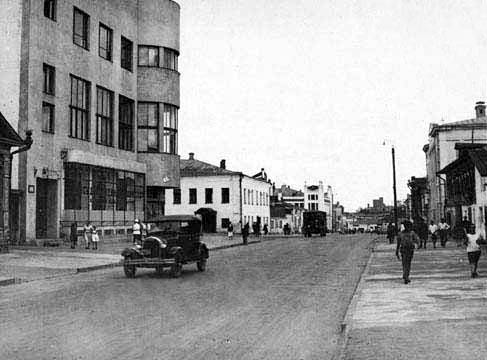 In the first half of the 1920s Ivanovo Agricultural Bank ("Ivselbank") was established. At first it was located in the building  on Teatralnaya Street, 5. In late 1926, it was decided to build a new one. Within the framework of the architectural competition, two projects were proposed. For realization, the project of Vesnin V.A. was chosen. The construction took place in 1927-1928. "Ivselbank" was closed down in 1930 as it was reorganized into the State Bank of the USSR. The main entrance is located on the corner and leads into the lobby with a central staircase. On the first floor there was originally a shop of the United Consumer Society (now bank premises), on the second floor there are two large operating rooms, on the third - office rooms.