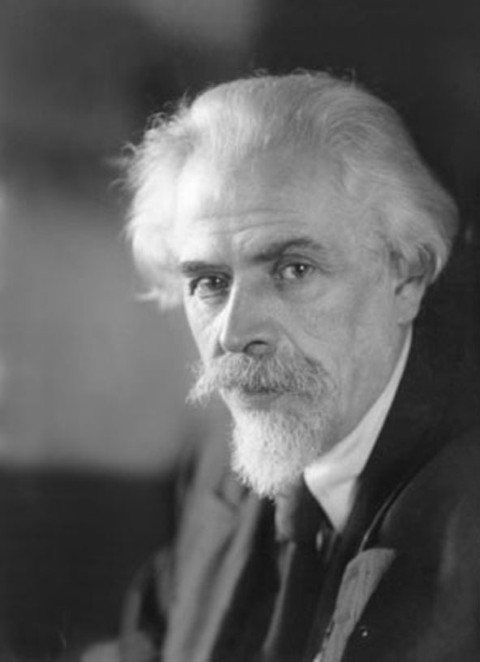 Russian and Soviet architect born on 28 March 1882 in Yurievets. He had two brothers Leonid and Alexander.

They graduated from Moscow Practical Academy of Commercial Science. In 1901 Viktor and Alexander entered the Institute of Civil Engineer in Saint Petersburg. Their first work was the mansion of Sirotkin D. in Nizhniy Novgorod (1913). In 1914 Vesnin Viktor began to design industrial projects. In 1923 he and his brothers became one of the leaders of Soviet architecture constructivism. Many projects they made together or with other architects. In 1920s it was common to work in teams of 3-5 people. The Vesninys team was well organized unlike other ones as there was an ideal psychological compatibility and creativity. Viktor took the role of the main critic of their work as he had a rational mind and deeply understood engineering problems. In 1927 Viktor directed the project of the Dnieper HEP (hydro-electric power station) and one of Zaporozhye community which was considered one of his best work. In 1936 Viktor became the first president of the USSR Academy of Architecture till 1949. He was elected as a member of the Supreme Soviet of USSR and awarded the order of Lenin, two orders of the Red Banner of Labour and the Badge of Honor Order. Viktor Vesnin died on 17 September 1950 in Moscow. The Vesninys house museum was opened in Yurievets.