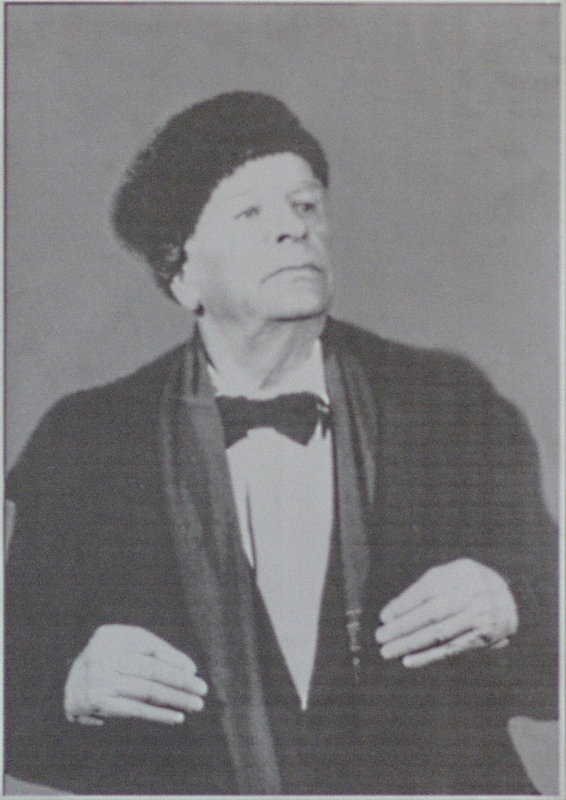 Soviet architect and a city planner.

He was born in a village Vysokovo in Kostroma region. He graduated from Ivanovo Polytechnic Institute in 1925 (the faculty of civil engineering). His diploma work was the railway station of Ivanovo-Voznesensk. He taught at IVPI, then at Textile Institute and industrial college. He wrote a student’s book “Geometricheskoe Cherchenie”. Also he was interested in easel painting and graphics. His pictures are in the museum of Ostrovsky A.N. in Moscow and in Ivanovo department of the Union of architects. He wrote poems and was good at taking photos.

In 1928-1929 72-flat and 102-flat buildings were built for the workers of Gorsovet on Baturina and Lenina Streets. In 1933-1934 six-storey block of flats was built in the constructivism style for the employees of OGPU (coauthor Borovsky Y.P.). Other buildings were also built in the same style – ambulance station in Ushakovo (Ivanovo, Shkolnaya Street, 23) and nursery in Teikovo. Alexander participated in reconstructions of important buildings of soviet avant-garde. Particularly, he reconstructed Factory-kitchen №2 on Lenina Avenue (project of Zhuravlev A.A.) and the Palace of Pioneers on Baturina Street (project of Vesnin V.A.).