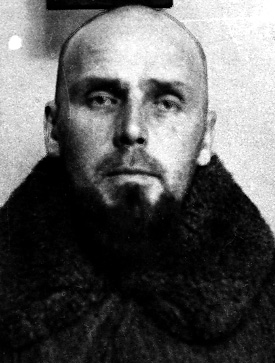 was born in Moscow. In 1917 he worked in an auto warehouse in Berdichev. In 1922 he worked in a Kiev building company. In 1925 he became an architect in “Sovkino”. Together with Voinov V.I. (architect) Brokman designed a cinema “Tsentralnyi” built in Ivanovo (1929-1932). Later in 1950s the cinema was entirely rebuilt by local architects Kadnikov N.I. and Mende N.F. Therefore, the original idea was completely changed.

On 19 November 1930 Brookman E.Y. was arrested and seven months later convicted by OGPU and shot dead. He was buried in Vagankovo cemetery in Moscow and on January 1989 rehabilitated.