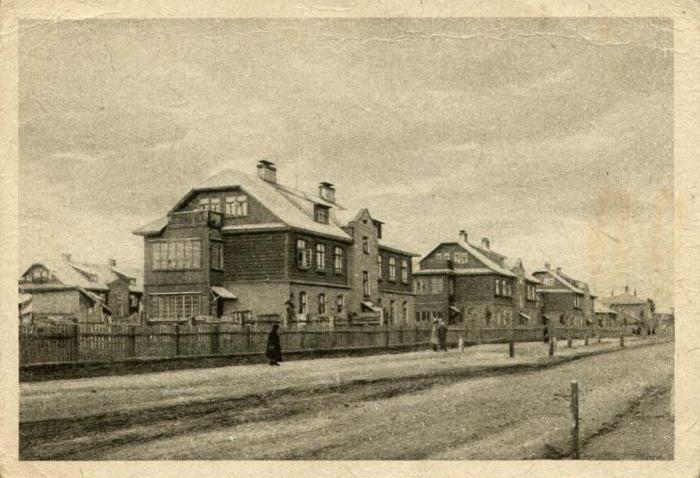 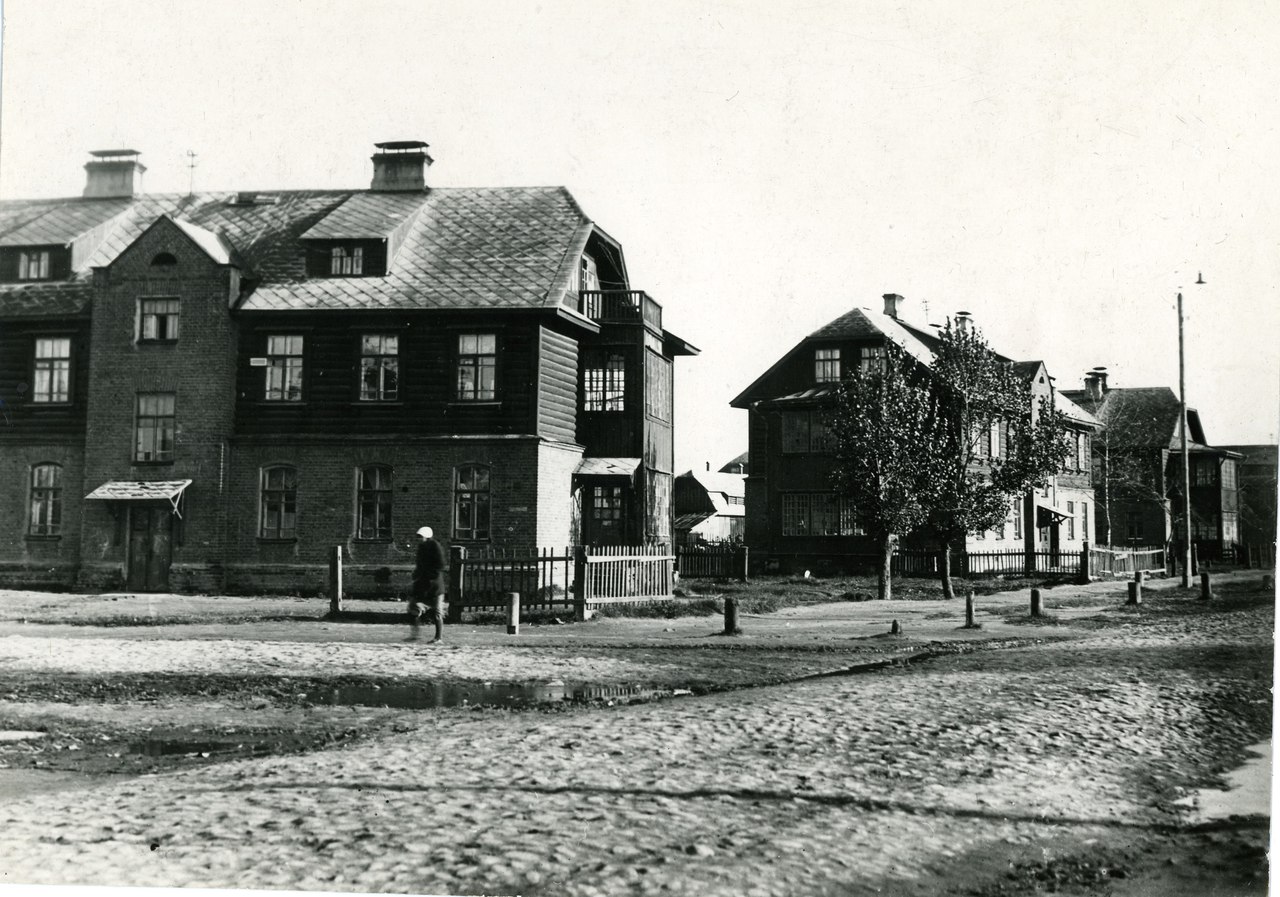 The first edition of a famous book of English sociologist-utopianist Howard E. “Garden Cities of Tomorrow” was published in 1898 titled “Tomorrow”. His idea came true at the beginning of the twentieth century in the USSR. In 1924 Kozhany wrote in his article: “The idea of garden-cities shouldn’t be denied but changed according to the ideas of the working class. Shortly, we should have garden-cities of a different type from West-European countries, they are proletarian ones. The most famous projects in the USSR are garden-cities in Barnaul and Krasny Gorod in Rostov-on-Don. The only completely finished complex was cooperative poselok Sokol in Moscow.

After the Civil War the population of Ivanovo-Voznesensk began to increase very fast (52000 to 130000 in 1926). So there was an accommodation problem. RZHSKT (building cooperative communities) were made to solve this problem. In Ivanovo-Voznesensk they were called according to that time: “Svet i vozdukh”, “Krasny Khimik”, “Obedinenie”, “Progress”. The first community was “Pervyi Rabochiy Poselok.

Vtoroy Rabochiy Poselok was made in 1924. It was designed by local architects from Proektnoe Bureau of Ivanovo-Voznesenk State Building organization. It was smaller and was planned as a garden-city. It consisted from dozens of 6-flat buildings. The buildings had the same flat plans as the ones in Pervyi Rabochiy Poselok but were different in construction materials and decorations. The buildings construction was made traditionally for Ivanovo: the first floor made from red brick and the second one from wood.  The architecture is very close to Modern style as there are big windows, glass terraces and high mansards. A lot of space was for trees and plants. Also there were made two public gardens, two playgrounds, sports complex with a football pitch, nursery for 72 children, kindergarten for 60 people, laundry, “red corner” etc.