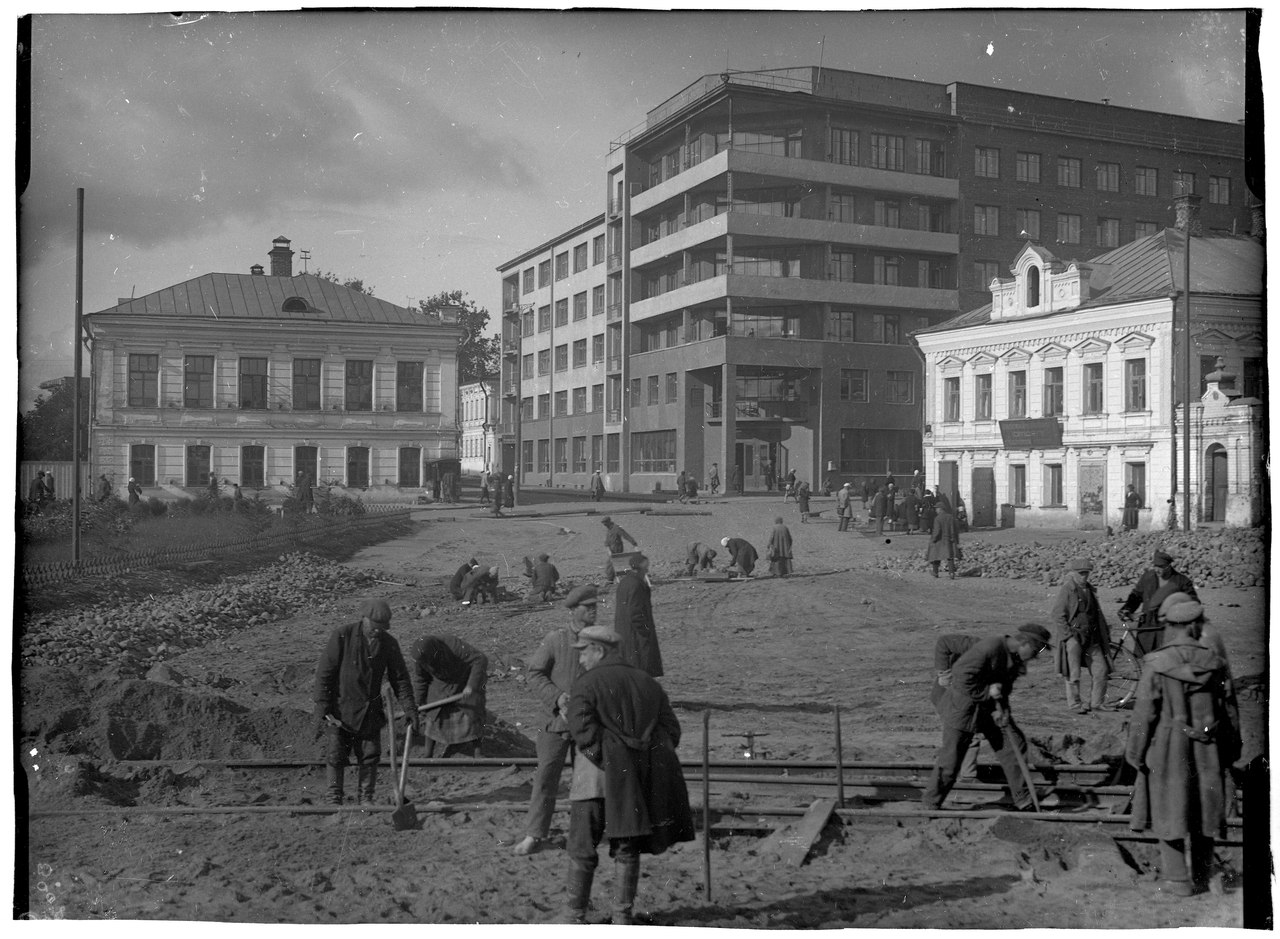 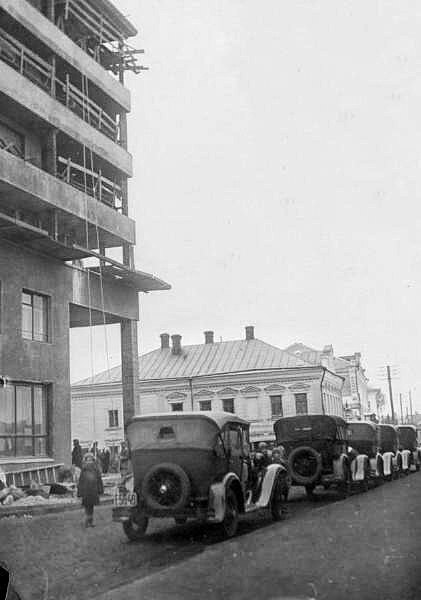 The hotel building "Centralnaya" is located in the center of the city on the corner of Sheremetevsky avenue and 10 August street and dominates the surrounding pre-revolutionary buildings. The building was first built as a dormitory of the City Council with a dining room on the first floor. The author of the project, developed in 1929 - Moscow architect Razov D.V. with the participation of Popova Y.F. This monument of architecture is the only one realized in Ivanovo construction of this architect.

The construction was basically completed in January 1930, except the plastering of the facades. After the completion of all the work on the first floor, the restaurant “Moscow” was opened, and the building began to function as a hotel for 239 rooms. The building consists of three buildings adjoining each other - two six-storeyed buildings (along Sheremetevsky Avenue and the border of ownership) and a five-storey building (along August 10th Street), set on three sides of a narrow yard. This method was typical in the pre-revolutionary period for rental houses.

At the time of the completion of the construction in 1930, it was the largest non-industrial structure in the city and the first one, equipped with passenger lifts. In the exterior there was a corner consisted of four tiers of large through loggias-balconies, supported by a concrete pillar. This expressive decision, applied here for the first time in the USSR, was also used during the construction of the residential building of the People's Commissariat of Internal Affairs in Moscow (architect Kurovsky A.V., Zhukov A.F., Golosov I.A., Markus I.L.,Ternavsky P.N., 1929, 1930-1937) and the hotel "Bolshoi Ural" in Sverdlovsk (architect Zakharov S.E., Smirnov V.I., 1930).