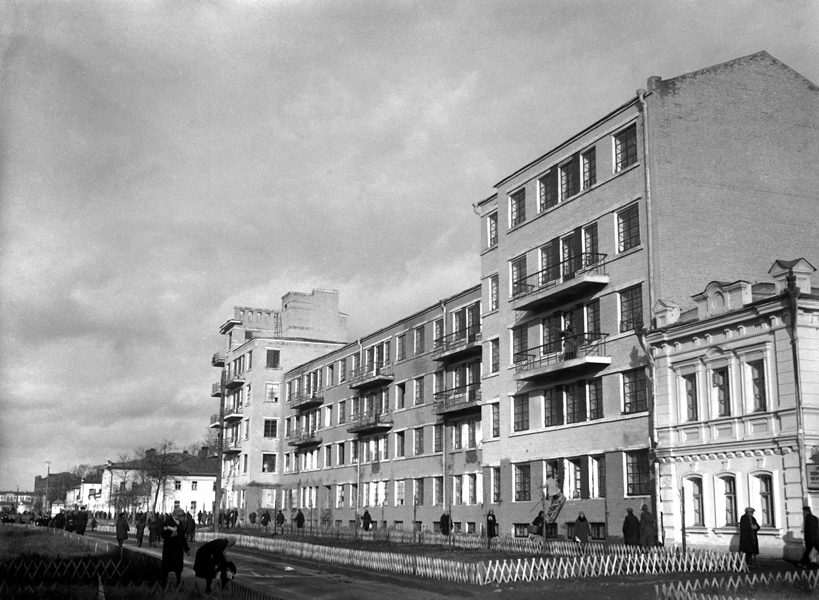 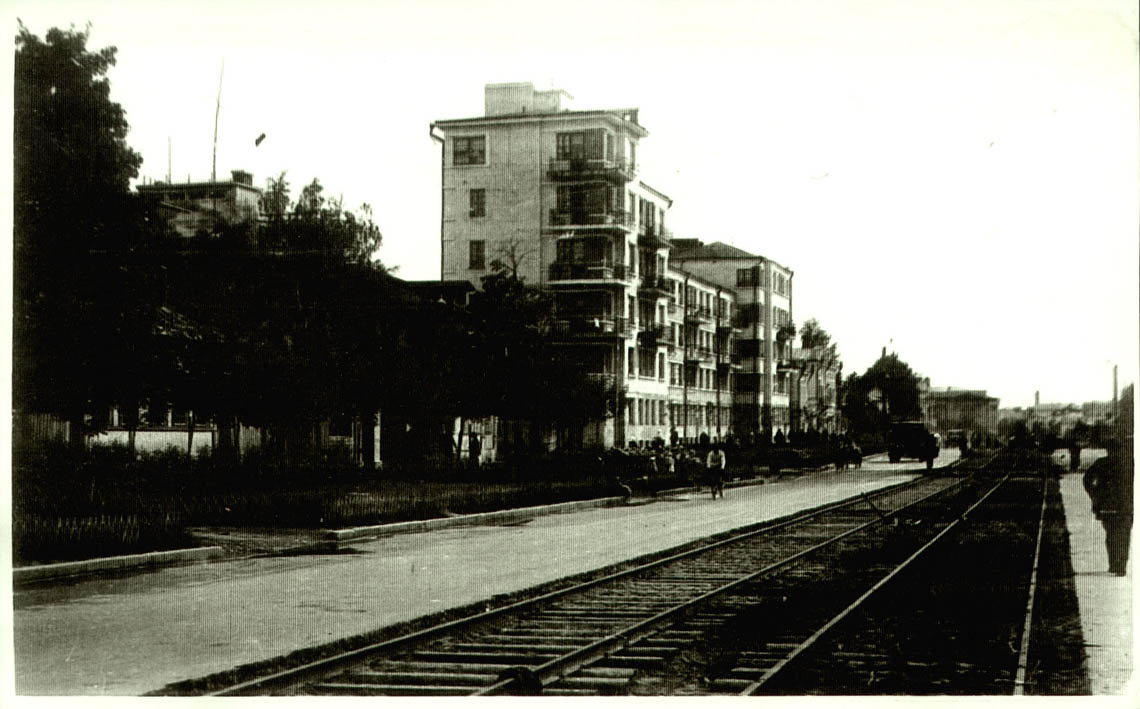 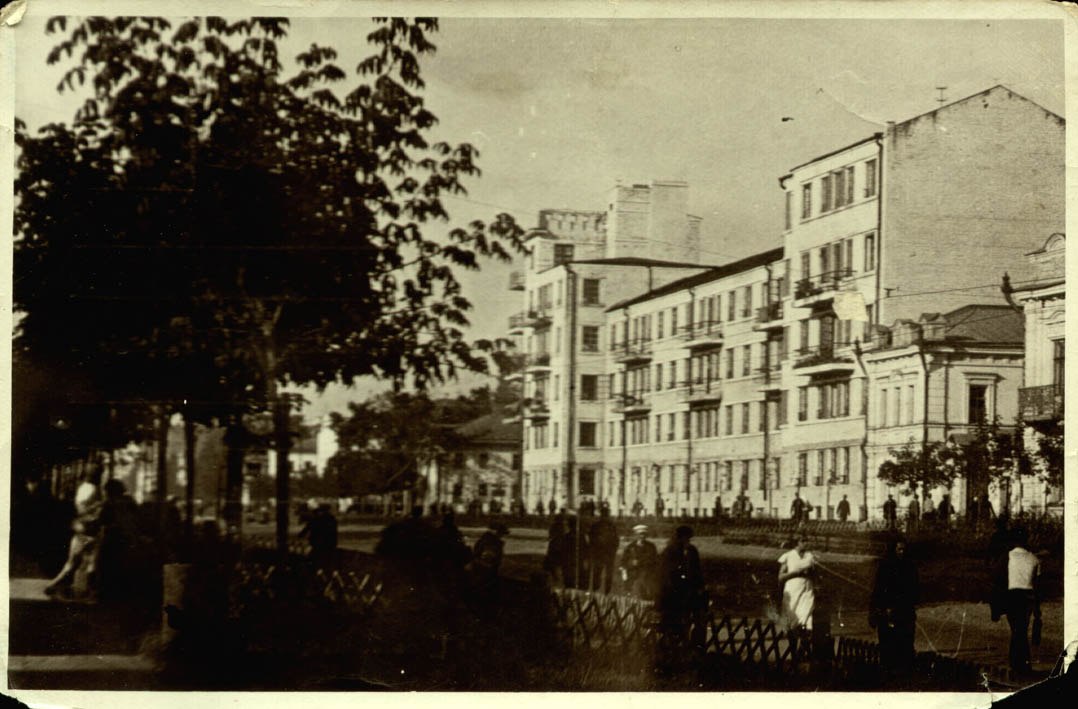 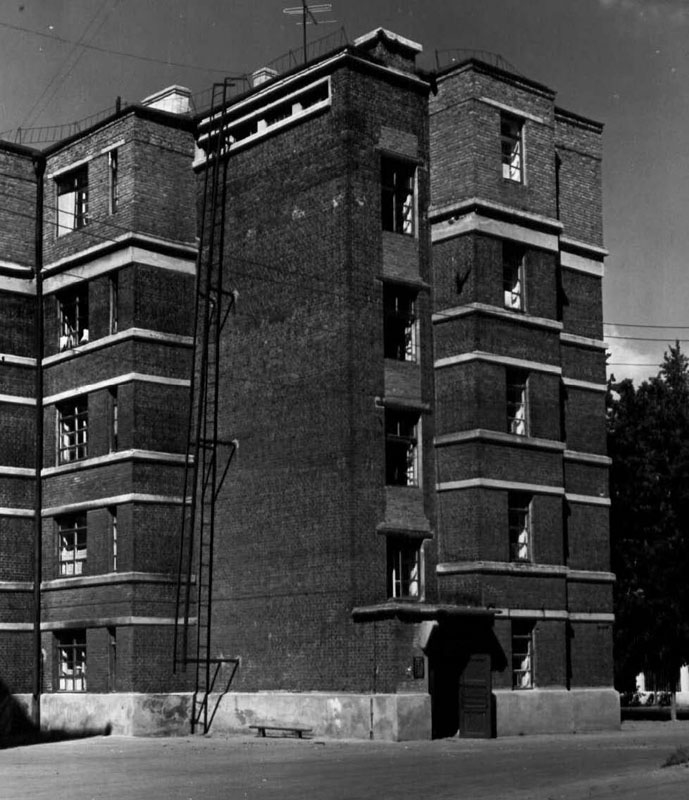 Four buildings compactly located on Lenina Avenue, Komsomolskaya Street and Pogranichniy Lane are sometimes called the quarter of Gruzenberg, in honor of the Moscow architect who designed these buildings. Built in 1929 by his project, a complex of 138 apartment buildings for the workers of the factory "Krasnaya Talka” consists of two, almost identical red-brick buildings, situated on one line along Komsomolskaya Street. The fifth floor of both buildings was built on.

The apartment building of the “Ivtekstil” Trust (colored plaster was used for the first time during the building), was made in 1933. The corner of the house facing the conjunction was raised by an additional floor and accented by corner balconies.